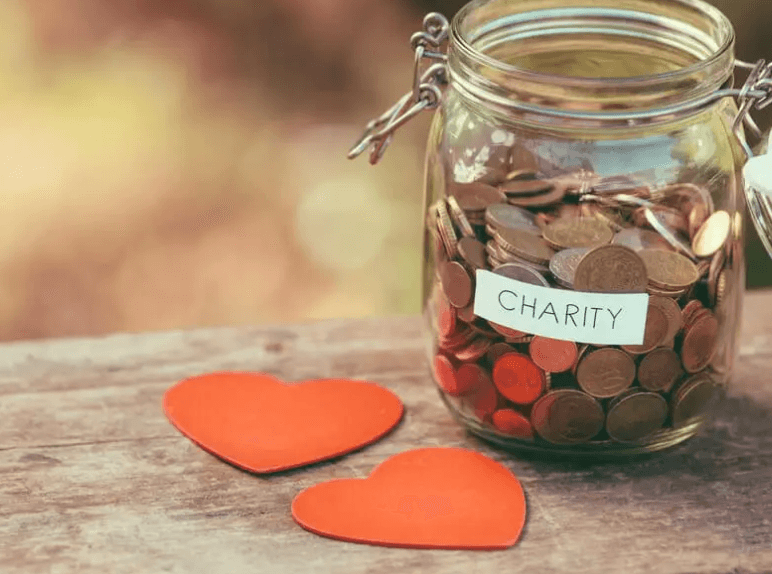 The challenges of the pandemic have undoubtedly put a lot more strain within the third sector environment. But just like businesses, charities can become insolvent when it can no longer pay its debt or payments on time or in full. Within this process the directors and trustees of the charity will be scrutinised to establish the cause of the charity’s downfall.

Insolvent charities – Some Options to Consider

There are quite a few options for charities that have become insolvent.

Merging – This can be considered a good option if two similar charities with the same aims decided to merge to become one, for example The Brain Tumour Charity and Meningioma merged in 2020 during the pandemic.

Administration -In effect this allows an administrator to be appointed who in turn will manage the company and its affairs and assets. This person must be a licensed insolvency practitioner. Upon the appointment all legal actions cease.

Company Voluntary Arrangement – This is a formal process enabling a company to organise a contract for a payment plan between themselves and its creditors, based on a vote passed by a majority of creditors representing 75%.

Dissolution – This is also known as striking off, this means that the company would get its name removed from companies’ house and after its dissolution would no longer exist.

Informal arrangements – This is a way of helping you deal with your debts. You agree to make regular payments over a set period to your creditors.

Rescue and Restructure – Rescuing and Restructuring your charity or not-for-profit organisation is not an easy task. It is one which requires specialist skills, expertise and experience which may be lacking in most businesses. However, any rescue or restructure begins with a commercial reality check. It is necessary to think of the organisation as a business no matter its size or type; what are the incomings and outgoings and when are they occurring, are these numbers in growth or decline and what control do you have over them? Often, one aspect is rising whilst the other is in decline. It is a very rare occasion for an organisation to contact us when income is on the rise whilst costs are on the way down. As will become apparent, the underlying numbers drive the reality of the handling the rescue or restructure. Failing to view the organisation as a business will surely cause it to die at some point along the line.

There are various types of charity structures, which include Charitable Incorporated Organisation (CIO), Charitable Company (limited by guarantee), Unincorporated Association and Trust. The Charities structure determines what personal liabilities the directors and members will have.

The new CIO Charity Structures and Charitable Companies (limited by guarantee) structures provide a level of protection from personal liability for directors of the charities and members. Directors and members choose a minimum sum between £1-£10 for which they would be liable for if the company went into insolvency.

Although depending on the situation and circumstances, a company’s director might nevertheless be held responsible for elements, or the total amount of debt owed by the charity should it go into liquidation. This could happen if the director was negligent of the companies’ debts and creditors monies. It can also happen if the director acted in a wrongful behaviour, such as breach of trust and fraud.

Trusts use deeds or wills to conduct their business structures this means that trustees are named on the deeds and wills. This ultimately means that they will undoubtable be liable for debts that are owed by the trust that cannot be paid for a wide range of reasons.

Alongside trustees from trusts being liable for any debt the trust owes, incorporated associations that uses rules to run such as social clubs, are often liable for its debts in insolvency.

How can Lucas Ross – Business Rescue, Recovery and Insolvency help you?

Here at Lucas Ross, we have a team of specialist trained advisors who would be happy to give you a free, no obligation virtual meeting to explain your best options. We also work with several experts who specialise within the Third Sector Environment. If you are worried or simply would like to understand your options, then contact us direct on 0330 128 9489 or email us at help@lucasross.co.uk

What are Zombie Companies?

Am I still liable for business debts if I resign as a director of a Ltd company?